Please don’t tell me I am lucky to be adopted 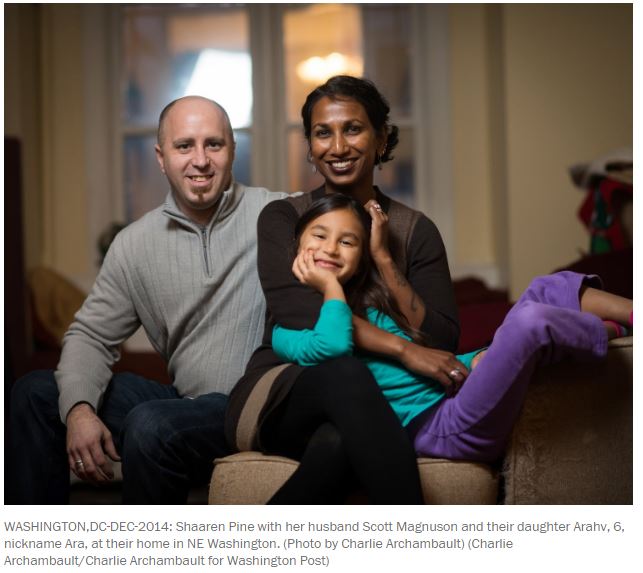 “For me, being an adoptee is like getting into a horrible car accident and surviving with devastating injuries. But instead of anybody acknowledging the trauma of the accident, they tell you that you should feel lucky. ”

“Adoptees and our children, despite being connected to each other, can still feel alone, without extended families or roots or anybody who looks like us. ”

I’ve never been good at embracing my story, but lately I’ve found help in the most unlikely of places: my 7-year-old daughter, Ara.

A few months ago a good friend relayed a conversation she had just overheard between Ara and the friend’s 6-year-old son.

“I heard you were talking to Graham about adoption?” I asked Ara later.

I was stunned. There she was, then 6, expressing her feelings about my adoption so clearly. She was able to acknowledge that like me, she, too, feels she has been cut off from her family, her culture and her story and that she is missing a part of who she is.

And Graham was such a wonderful friend to her. He listened, asked a question or two, and, most important, didn’t shut her down by telling her she was too sensitive or overreacting.

In my almost 40 years, I’ve only recently been able to talk about adoption honestly and openly. And it is incredibly difficult.

At 4 months old, I was flown from my orphanage in India to my adoptive parents in Groton, Mass. I would never say I didn’t have a good childhood — I did. My life was enviable in too many ways to mention. But what’s also true is that adoption is a traumatic, lifelong experience that is rarely recognized as one. Unfortunately, there is no way to convince a non-adoptee that adoption is hard and that its effects continue into adulthood unless that person is willing to hear it. And in my experience, few have been.

For me, being an adoptee is like getting into a horrible car accident and surviving with devastating injuries. But instead of anybody acknowledging the trauma of the accident, they tell you that you should feel lucky. Even if the injuries never stop hurting, never quite heal. Even if the injuries make it impossible to feel comfortable in everyday life.

So I learned not to talk about it. Even though my bones ached.

For some reason, my amazing kid knows that she is allowed to talk about how that car accident has made an impact on her life, even if you can’t see any visible scars on me and even if she wasn’t there when it happened. Adoption loss is truly multi-generational.

In her younger years, Ara was always coming up with ways we could find our missing family. “Maybe, Momma, if we … call the orphanage or go to India or write a letter … we could find them.” I wish I had had the strength to verbalize this primal need when I was a child. But I didn’t. I’m still learning how to express it.

I sometimes imagine what my life would have been like if I had had her confidence. If I had felt safe enough to claim my story and the pain of being an adoptee. If I had felt secure that I could share it openly. And if I had believed people would support me when I did.

I probably wouldn’t have wished to die so often starting when I was 11.

And I probably wouldn’t have started cutting myself when I was 12.

I know that not every adoptee has had the same experiences that I have had, but I also know that my story isn’t unique. Adoptees are about 2.5 times as likely to attempt suicide than non-adoptees, according to a 2001 study of adopted adults published by the American Academy of Pediatrics. A 2000 study in the Journal of the American Academy of Child and Adolescent Psychiatry concluded that adoptees are twice as likely as non-adoptees to have received counseling. And prevalence of substance abuse was 43 percent higher among adoptees than non-adoptees, according to a 2012 study published in the journal PLOS One.

Adoptees are often so busy trying to prove that we’re fine, that it’s too late when we realize we’re not. At some point, I stopped running a knife across my wrist, but for many years, that was my solution to denying — and being denied — my truth.

The physical pain of cutting numbed my emotional pain, and it helped me close the gap between my two falsely dichotomous selves: the “happy” adoptee who had everything given to her and the angry adoptee who had everything taken away. On the one hand I was having a regular life with friends and sports and sleepovers and school. But I was also always wondering where I came from, who I looked like, when my real birthday was and if my mother was thinking about me when I was thinking about her. Did my mother love me? And if she didn’t, why not? What was wrong with me? Why would people tell me that my mother loved me so much that she gave me away?

I was also trying to understand why everyone thought I should be grateful because I was adopted. Or why they told me that my adoptive parents saved me. Or why people felt that being upset or angry is an irrational response to living, forever, with no answers.

Can you imagine being the only person in the world you know you’re related to?

On top of this internal, secret questioning, I was carrying the weight of growing up in an all-white town in an all-white family, unbearably alone and hopelessly on display. It was impossible for me to embrace adopted-ness, or brownness or Indian-ness. And there was no space for me to be confident or beautiful because I was too busy wanting to be white or petite or not-adopted, like my friends.

A few weeks ago in my daughter’s gymnastics class, a little white girl looked up at me and gushed, “You are so beautiful!” I couldn’t believe it. I am so grateful that my daughter is growing up in a community where brown can be beautiful. Where she doesn’t have to wish her skin white.

My daughter tells me all the time, especially if I’m going out and am dressed up — “Oh, Amma, you’re so beautiful.” She loves my heels, and especially the Indian outfits. The more important part, though, as I watch her put on my heels and the Indian clothes, as she stands in front of the mirror checking herself out, is that she thinks she’s beautiful.

Obviously, it’s not just about being grateful that she can see her beauty. I still worry about how she’ll continue to process her place in the world. Adoptees and our children, despite being connected to each other, can still feel alone, without extended families or roots or anybody who looks like us. There is that inescapable feeling that many of us, ourselves and our kids, have: that we could, at any moment, just float away into the ether because we have nothing to hold on to.

As she says herself, she already feels like an adoptee.

And being an adoptee, sometimes, is too much to bear. 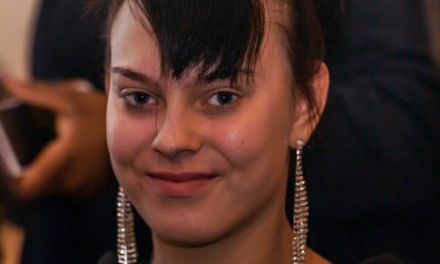 Teenagers- this is your space. 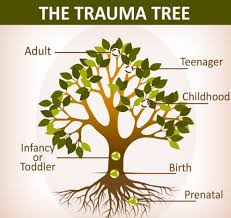 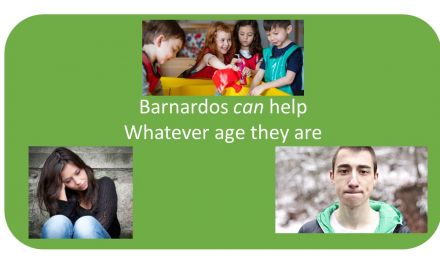 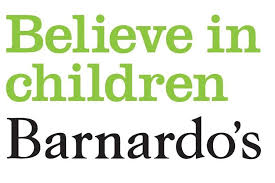