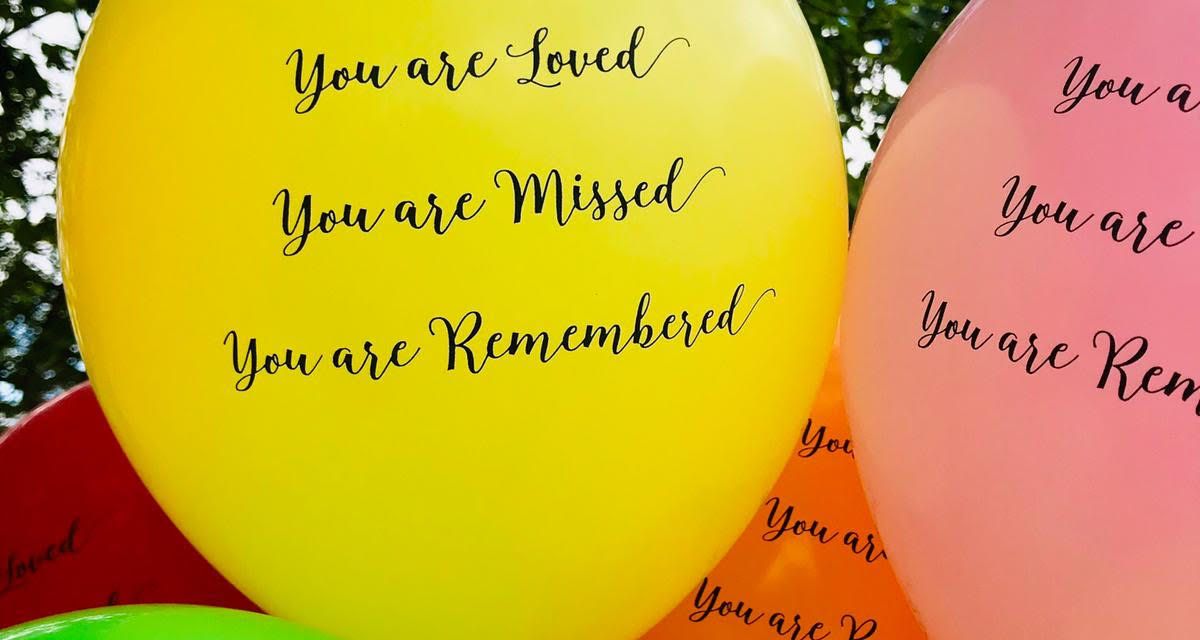 Ana Kriegel was a member of the Russian Irish Adoption group [RIAG] for many years prior to her murder in 2018.  The trial was a very difficult one for the Kriegel family.  There is little I can add here re the trial and result  that hasn’t already been seen across the media in Ireland.  What I can tell you about – that the media know nothing about until now – is the event held at Causey Farm last Saturday.

Every year –RIAG hold two sociable events – one to celebrate Russian Christmas and the other a Summer Party  to get everyone together for some fun before the schools break at the end of June.  Ana and her family – were great supporters of the events.  Ana was very sociable and loved getting dressed up. She had some very good friends within the RIAG group that she met at various RIAG events.

RIAG chose Causey Farm for our summer outing this year – because Ana was with us in Causey Farm in 2017 – the last Summer Party that she attended.  Sadly by the time summer party 2018 came along – Ana was dead.  At that time her death was still extremely raw – and the investigation was still in its early stages. It would not have been appropriate to have any remembrance event then – so we didn’t.   Anyone that was there [Discovery Park] – will remember – that we acknowledge her in a low key way – we wore colour and sparkle – in her honour.

Our summer party this year was all about Ana Kriegel.     160+ members of RIAG + the extended Kriegel Family – met in County Meath – back on Causey Farm.   The Kriegel family were welcomed with open arms/hugs/kisses and smiles.  Causey gave us an area where we could sit in the sun – enjoying their famous scones and tea – and talk – and then talk some more.    The children were entertained – baking bread, playing music, doing the Maze, climbing in and out of tunnels, meeting Gloria the giant sow and more.  The best part of Causey Farm for all the Kids/tweens/teens and young adults – is Bog Jumping.  They set out in their tractor/trailer looking clean and happy – they came back – absolutely filthy [clean dirt I was assured by Mrs Murtagh] and glowing with pure joy.

At 3.00 pm – all 160 of us – moved quietly to a private and lovely area on the farm.  A few words were spoken. RIAG thanked the Kriegels for being wonderful supporters of Riag and for coming to the event.   Our Chair explained gently to the children what would happen.  Balloons – full of colour and sparkle [and biodegradable] were going to be released by them – in memory of the beautiful Ana Kriegel.  She left us all far too soon.

Ana’s Aunt also spoke a few words – told us about Ana and how happy they were to be at Causey Farm with Ana’s friends.

Ana’s peers fully understood the loss – it was sad for them –but a lovely way for them to say goodbye.  The younger children didn’t understand – but they knew their job was to get those balloons into the sky for Ana – and they did it beautifully.

On Saturday –  we observed our  RIAG Vision coming to life – A support network for parents and a peer group for the children where everyone feels safe and included.

Parents – our responsibility is a big one.  We encourage all of you to stay connected with this great group.   In Ana’s memory – let’s try to connect all Russian adopted children/tweens/teens.  Within our membership section of RIAG.ie there is a forum space for all age groups.   There are groups on Whats app and other social medias – which are building slowly and are inclusive and supportive spaces.  Get in touch with info@riag.ie if you or your teens are interested in joining.

See the events section of the site for details of other events coming up during the summer.

Wishing you all a summer of Colour and Sparkle.

on behalf of the 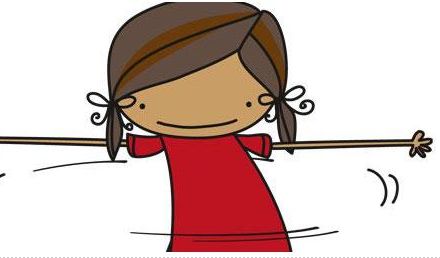 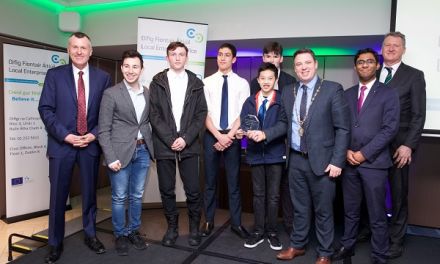 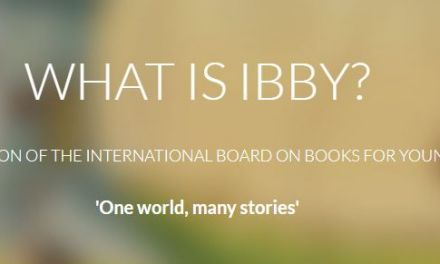 A guide to Multicultural books for young people 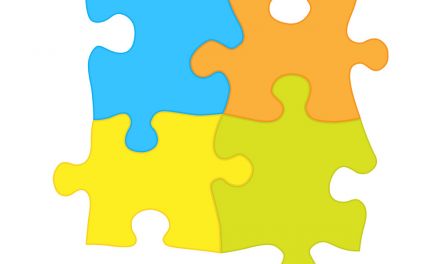